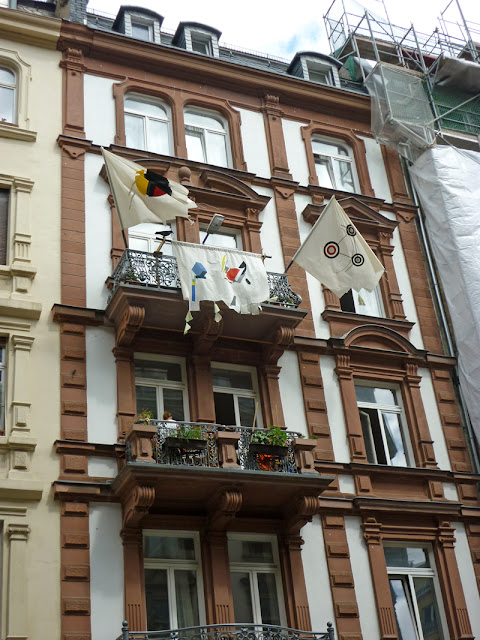 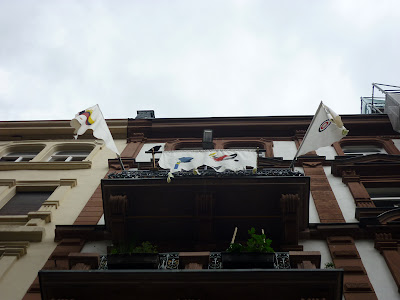 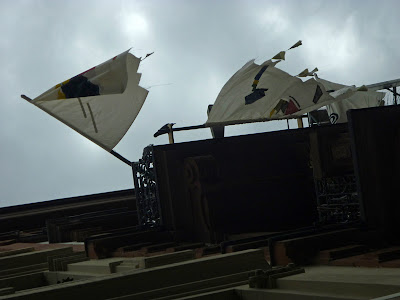 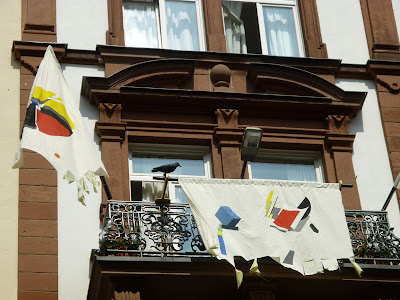 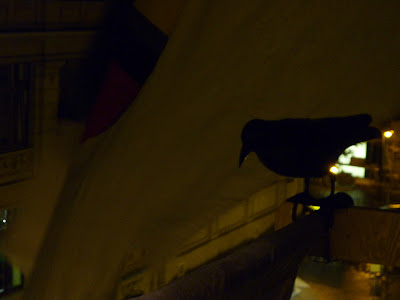 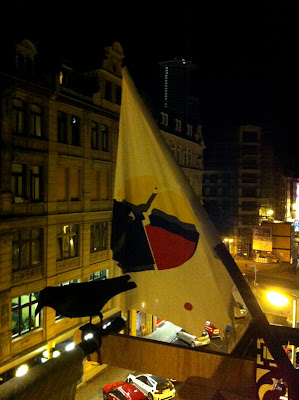 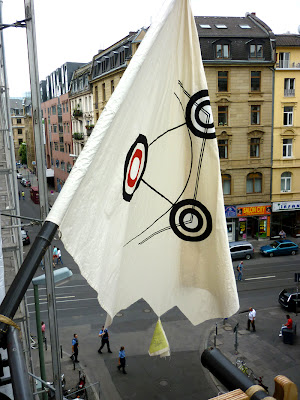 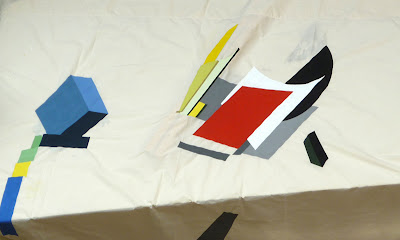 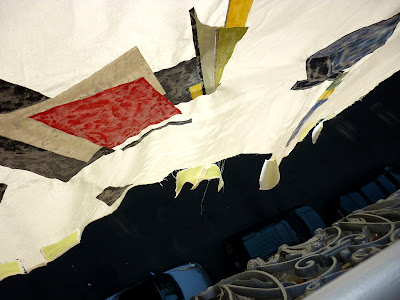 Abstract displays in Palace Square in Petrograd, May Day 1919
acrylic on raw canvas 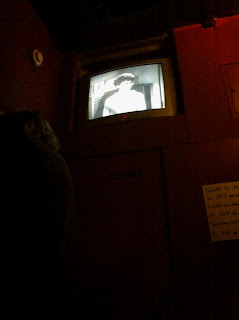 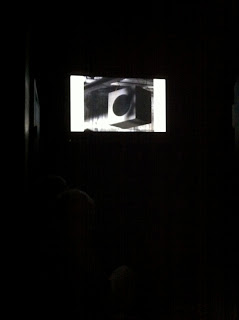 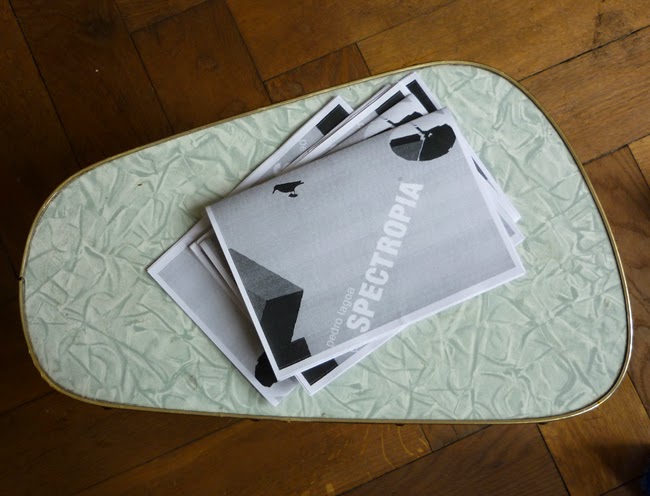 Spectropia
publication freely available at Kiosk Yok Yok
A5, B&W photocopy
contains edited excerpts of texts by E. Abbott (Flatland, a Romance of Many Dimensions) and Roberto Calasso (The Marriage of Cadmus and Harmony)


The term spectropia first appears as part of the title of the 1864 book Spectropia, or surprising spectral illusions showing ghosts everywhere and of any colour by J. H. Brown, and refers to an optical phenomenon there described. This phenomenon is the retinal persistence of a specific type of image that, after being observed for a short span of time, appears afterwards as a seemingly hovering spectral, or phantasmic presence while looking at a different surface.
The purpose of the book was, according to its author, to offer a scientific and rational explanation to the increasing proliferation of supernatural phenomena, countering a positivist view to popularized Spiritism theories of the time.
The project comprehends diverse elements presented in three nearby locations, in Frankfurt am Main’s Bahnhofsviertel, sited between the main train station and the ‘financial district’.

The three flags placed on the balcony contain depictions of diverse utopian city development models and their images were produced according to the principles stated in J. H. Brown’s book, on how to produce simple ‘spectropic’ illusions.